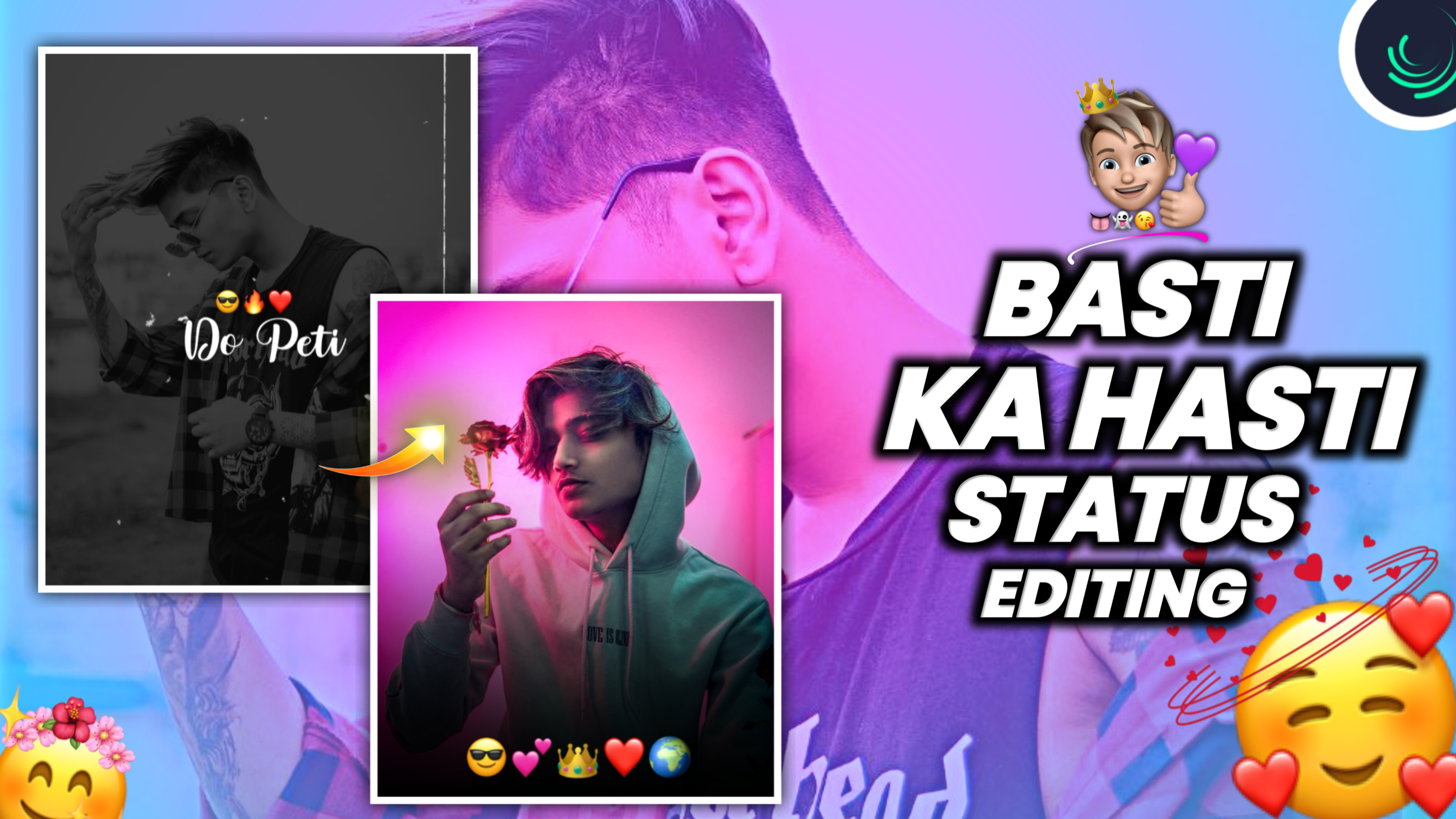 Elon Musk is a business magnate and entrepreneur. He is the founder and CEO of SpaceX and Tesla Motors, and he has also founded or co-founded several other companies, including Neuralink, OpenAI, and PayPal. Musk is known for his innovative ideas and ambitious projects, which include the development of reusable rockets, the colonization of Mars, and the creation of a new form of transportation called the Hyperloop. He is also a philanthropist and has donated to various causes throughout his career.

Elon Musk is the founder and CEO of several successful businesses, including SpaceX and Tesla Motors. He founded SpaceX in 2002 with the goal of reducing space transportation costs and enabling the colonization of Mars. The company has since become one of the leading private space exploration firms in the world, and it has developed and launched several successful rockets and spacecraft.

Tesla Motors, which Musk co-founded in 2003, is a company that designs and manufactures electric cars and renewable energy products. The company’s flagship product is the Tesla Roadster, an electric sports car that has set several performance records. Tesla has also developed the Tesla Model S, Model X, and Model 3, which are among the most popular electric vehicles in the world.

In addition to SpaceX and Tesla, Musk has also founded or co-founded several other companies, including Neuralink, OpenAI, and PayPal. Neuralink is a neurotechnology company that is developing technology to merge the human brain with artificial intelligence. OpenAI is a research institute that is working on developing artificial intelligence in a safe and responsible manner. PayPal is a digital payments company that was acquired by eBay in 2002.

Elon Musk was born in Pretoria, South Africa in 1971. He grew up in Pretoria and attended the local schools there, including Pretoria Boys High School. Musk showed an early interest in technology and business, and he taught himself computer programming at the age of 12.

After finishing his education, Musk co-founded his first company, Zip2, which provided online city guide services to newspapers. The company was later acquired by Compaq for nearly $300 million. Musk then founded X.com, an online payment company that later became PayPal. PayPal was acquired by eBay for $1.5 billion in 2002.

Musk then went on to found SpaceX and Tesla Motors, and he has also founded or co-founded several other companies. He has become one of the most successful and well-known entrepreneurs in the world, and he is known for his innovative ideas and ambitious projects.

Elon Musk is a business magnate and entrepreneur who was born in South Africa in 1971. He is the founder and CEO of SpaceX and Tesla, Inc. Musk has a background in physics and economics, and he has also founded several other companies, including PayPal. He is known for his ambitious projects, such as the development of reusable rockets and the creation of a human colony on Mars.

Elon Musk is a business magnate and entrepreneur. He was born in South Africa and later moved to the United States where he attended the University of Pennsylvania. Musk co-founded PayPal, and is the CEO and CTO of SpaceX and the CEO of Tesla, Inc. He has also been involved

with several other companies, such as SolarCity and OpenAI. Musk is known for his work on renewable energy and space exploration, and has stated that his goal is to help make humanity a multi-planetary species 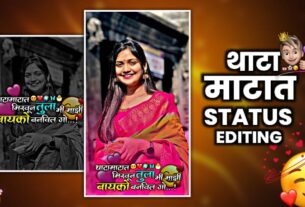